Getting Started with Python

Python is a high-level, interpreted programming language, Design and created by Guido van Rossum in 1991. Python has an object-oriented approach aim to help programmers to write clear and logical code. The language is dynamically typed and garbage collected in a general-purpose programming language. The language supports multiple programming paradigms, including object-oriented, structured, and functional programming. Python was conceived in the late 1980s as a successor of the ABC language. By 2000, advanced features like list comprehensions and garbage collection systems with reference counting were added to Python.

Why Do I Learn Python?

Python is an easy language with simple syntax. Python is becoming popular day by day as it is the major backbone of new technologies like data science, machine learning, and artificial intelligence. So several educational websites are offering the best Python courses.

What is Python Used For?

With a vast number of advanced features that Python offers a huge number of applications. Google, NASA, CERN, Yahoo, Wikipedia, are the major platforms that use Python for their development.

Let have a look on the major use of python:

Some popular Python libraries for Scientific Computing are:

Modes of Transmission in Network 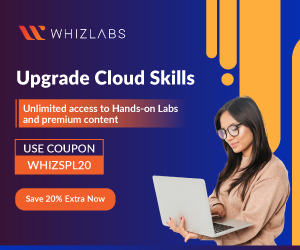 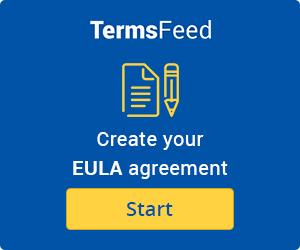