In this article, we’ll learn how to create a Python Rock Paper Scissors Game. Rock paper scissors game is also known as stone paper scissors. It is a hand game that is usually played between 2 people, each player can randomly form any one of three from their hand.

If both players choose the same then the game is tied. Rock paper scissors game is mainly played among kids.

The object of the rock-paper-scissor python project is to build a game for a single player that plays with a computer, anywhere, and anytime. This project is base on the rules that:

This project is build using tkinter, random modules, and the basic concept of python.

In this project, players have to choose any one from rock, paper, and scissors. Then click on the play button will show the result of the game.

To implement this python rock paper scissors project we will use the basic concept of python with tkinter and random module.

To install the libraries we can use the pip installer command on the command prompt:

These are the step to build a rock-paper-scissors game using python:

The first step is to import libraries. Here, we required two modules so we need to import Tkinter and random modules.

random.randint() function will randomly take any number from the given number.

This function set all variables to an empty string.

root.destroy() will quit the rock paper scissors program by stopping the mainloop().

This article is contributed by Akash Gain. If you like Techarge and would like to contribute, you can also write an article using https://techarge.in/start-blogging-with-us/ or mail your article to [email protected] . See your article appearing on the Techarge home page and help other to learn. 🙂

Ceil and Floor functions in C++ 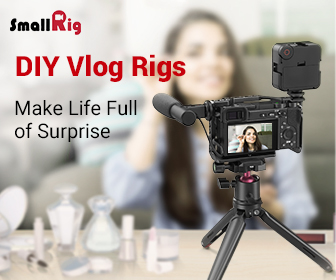 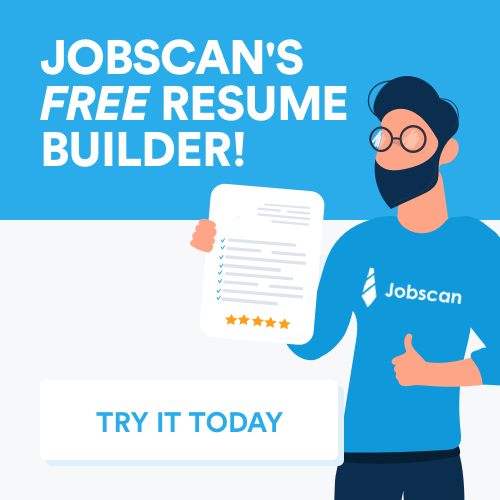