Chinese Apps have successfully taken over the Indian app market in all the genres from social, short video till gaming apps, and more. Here In this post, we going to discuss the alternative of these apps.

The number of people in India who are using smartphones and the internet is increasing daily. This is why India has become the world’s fastest-growing mobile app market over the past few years. The country has over 1.3 billion potential consumers and many apps have been successful in luring the users to download their apps. However, reports reveal that Chinese apps are ruling the Indian app market as many users have opted to download them significantly.

Most popular Chinese apps among Indians

Entertainment and short video apps: TikTok, LIKE, and Kwai .

It’s time to Let boycott these Chinese apps and use their alternative apps. So friend Here are some alternatives of above listed apps 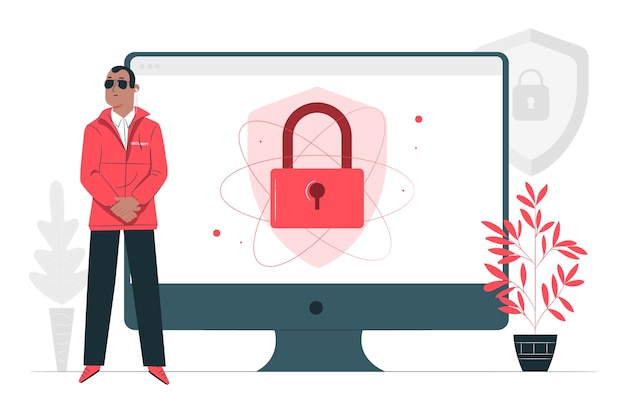 #BoycotMadeInChina and use your wallet power!

Sonam Wangchuk appeals to all Indian citizens and people worldwide to boycott Chinese products and stop virtually financing the current military bullying in Ladakh and the South China Sea. If we citizens are clever we should use our wallet power rather than leaving it totally to our armies to respond with their bullets. The bullet response is what China is looking for as it helps unite its angry citizens to forgive the mistakes and forget the economic hardships caused by the regime’s poor handling of COVID 19. Our wallet response of boycotting Chinese products will hurt their economy and take them by surprise and may even lead to what they fear most… a democratic uprising and overthrow of the totalitarian regime… It also means freedom to 1.4 Billion bonded laborers, 10 million Uighur Muslims, and six million Tibetan Buddhists.

The Choice is yours!

Read This ,Hope you like : Top Sites from where you can learn

Skilled in Web Design, Graphic Design, and Video Editing. Arts and design professional with a Bachelor of Technology - BTech focused in Computer Science from Krishna Institute of Technology, Ghaziabad.

HalloApp is a secure alternative to WhatsApp, made by two early WhatsApp...

Publish Your Own Site For Free on GitHub