An exception is an abnormal condition that arises in a code sequence .When an Exception occurs the normal flow of the program is disrupted and the program/Application terminates abnormally, which is not recommended, therefore, these exceptions are to be handled.

Every Exception in Java is the subtype of Exception class which in turn is the subclass of Throwable. And as we know everything in Java derived from Object class Throwable also derived from class Object. Exception and Error are two different classes that derived from Throwable. Errors represent a situation that doesn’t occur because of a Programming error but that might happen at the time of program execution and these are abnormal behavior which java program cannot handle and shouldn’t bother to handle. 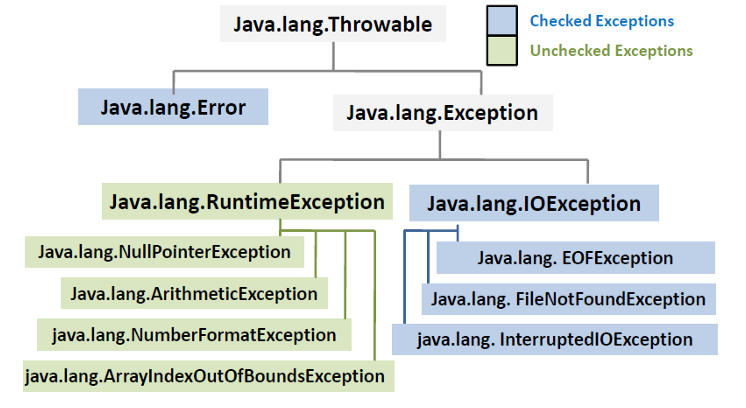 Java Program to Check Whether a Number is Even or Odd 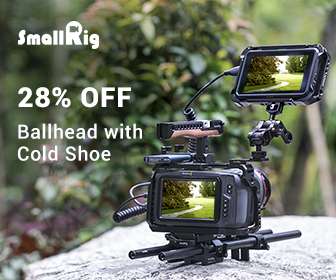 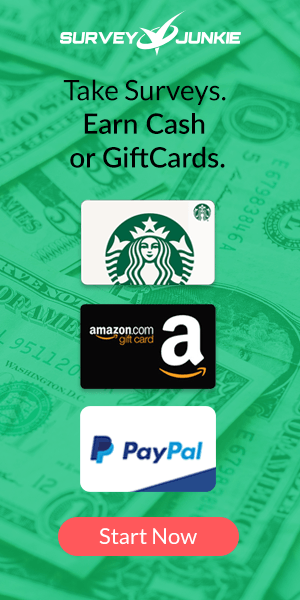